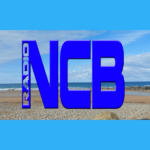 NCB Radio is a community radio station based on a simple premise – to be the home of Real Music Radio.

Launched on January 7, 2011, at 6 pm, in the garden shed of its founder, Aaron James, the early years of the station saw it hosted in a number of locations after that eponymous garden shed, including a now-defunct community centre, two living rooms (one of which was next to the Hole in the Wall pub) and a cupboard. Then, in 2015, we started working from home many years before Jacob Rees-Mogg could send us a note saying he missed us.

While a lot has changed since then, some things stay the same from back then – powering everything we do is a group of volunteers who all share a mutual love and passion for music.
NCB is a station where you won’t hear the terrible music played on the cloned outlets available from all good media conglomerates. Instead, we play a vast variety of music spanning a number of genres, tastes, and decades and in between that you’re in the company of the people who love what they’re playing.

Everything from rock to house, DnB to Soul is covered across our shows. No two shows are the same, we don’t do dull and we certainly don’t do normal.

NCB Radio is operated by North Cornwall Broadcasting CIC, a community interest company. This means that any money we make is reinvested into the station and our community activities which can range from publicising, attending, or organising our own events to involving more people in what we do – whether on or off-air. Whether it’s the budding broadcaster of tomorrow or someone wanting to spend some spare time sharing their love of music – that’s what we’re here for. While most of our team hail from the fine peninsula of Cornwall, the beauty of our ‘present from home’ model allows us to invite some exceptional broadcasters from the other side of the Tamar to join us too. It’s all about the music.

We’ve been on air for well over a decade now, and we plan to be here for many more to come. Why don’t you tune in and see how much you hate what you hear? 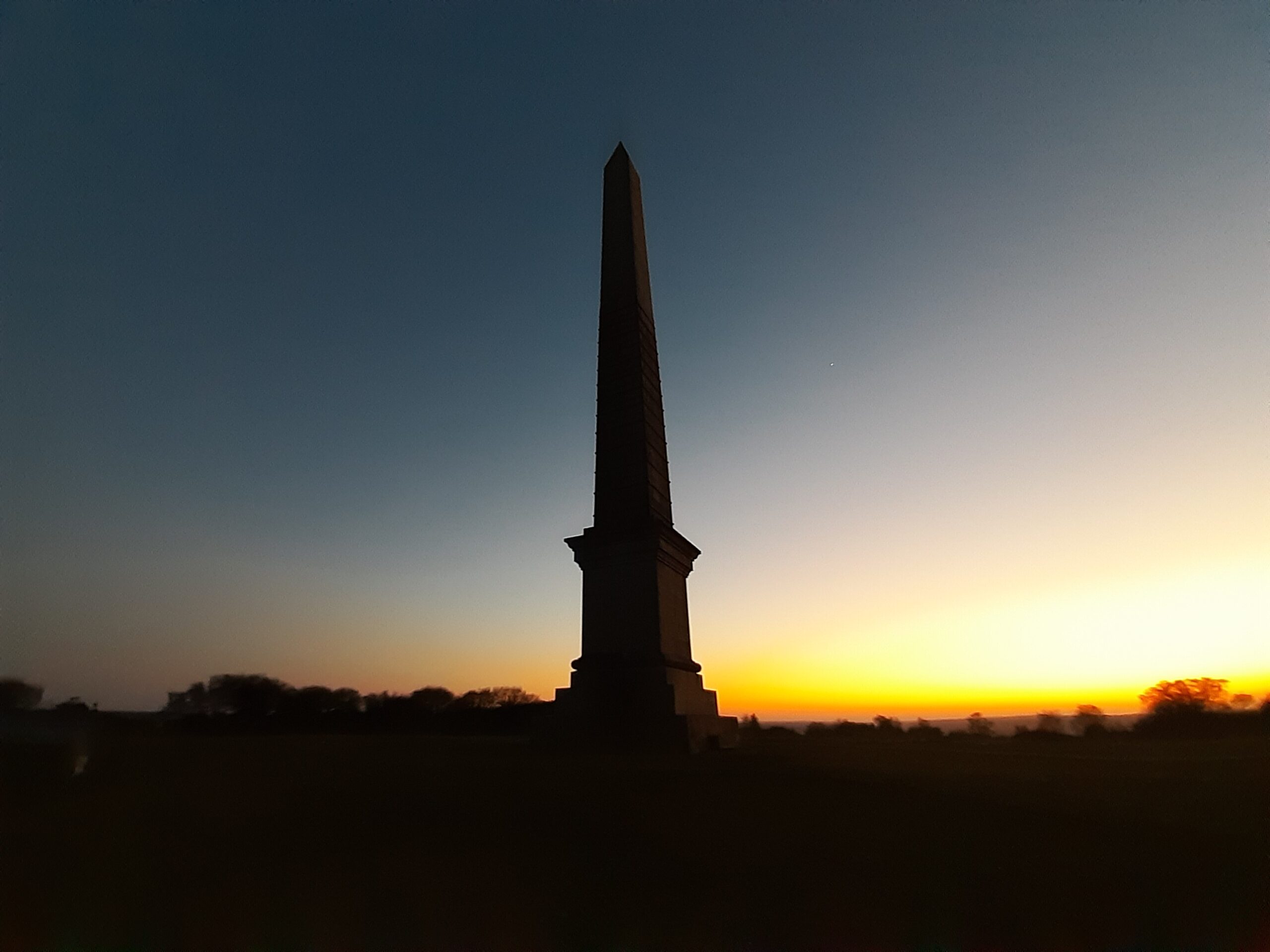